Halls and Halls is a boutique agency linking sports, events, brands and talent.

Our impressive black book of contacts combined with our vast industry knowledge and outstanding creativity and commercial intelligence, allow us to deliver excellence for our clients.

Creative, knowledgeable, and passionate, we believe Halls and Halls constitiutes a winning combination to help any business or individual.

We work with brands, PR companies and agencies to deliver a wide variety of sports stars and personalities. Our contact book has global reach and between us we have over 50 years of combined industry experience.

We deliver experiences for our clients, be it intimate private dinners, business breakfasts and corporate hospitality events to pre-season tournaments, tours, on pitch or large-scale outdoor events.

We help stadiums, venues and campaigns engage with their audience, through digital platforms in situ and via creation of content that resonates with their target audience.

We are passionate about the future of sport. Not only is one of our directors a fully qualified licensed coach with a top level Coaching qualification, he is also ensconced at a Championship Football club, working with and understanding emerging talent.

Halls and Halls work with a vast array of Broadcasters and TV channels to provide engaging and relevant personalities’ to cater for their briefs. We connect with production companies to help source talent that compliment their shows. We also assist with media training and presentation skills. One of our directors has a degree in Sports Writing and Broadcast Journalism.

Some of our work… 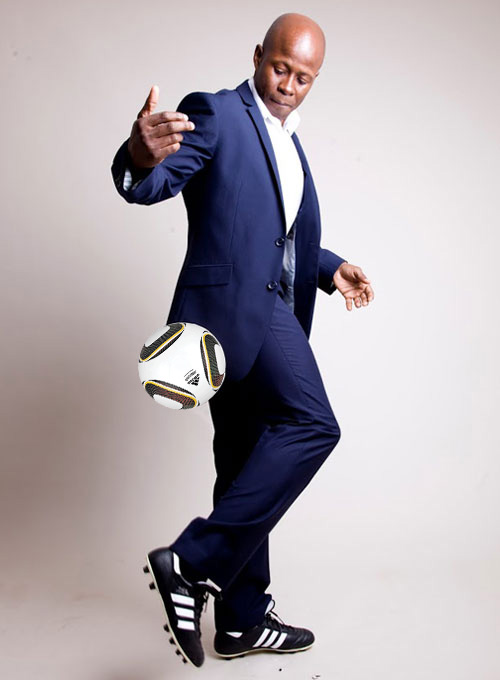 Paul has achieved 669 professional league appearances, 120 goals and 41 international appearances for Jamaica, for whom he scored 15 goals. Paul also represented Jamaica in the 1998 World Cup finals in France.

Retiring from professional football in 2011, Paul turned his attention to qualifying as a world-class coach and quickly qualified as an ‘A’ UEFA license coach. Paul went on to guide Mansfield Town to the FA Trophy Final at Wembley in 2011 and is currently the Under 21 Manager at QPR.

No stranger to media and commercial contracts, Paul works within TV and Radio and consults with production companies on sporting documentaries.

Paul’s experience in the professional game coupled with global recognition means that he has put Halls and Halls on the map.
Paul Hall
Consultant 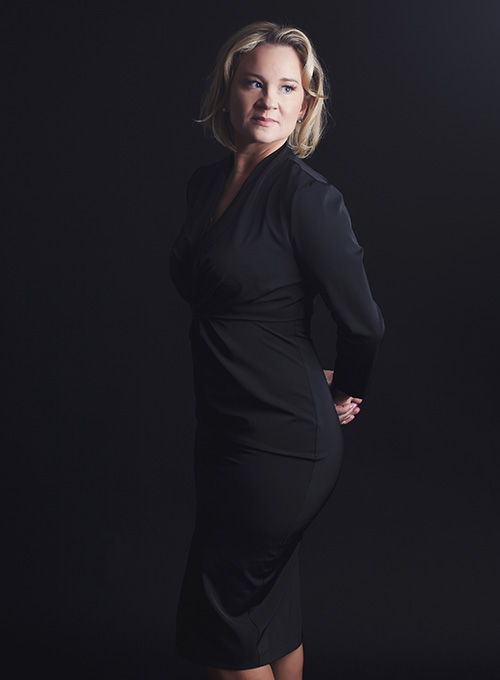 Lizzie's career began in 1996 and spans sports, entertainment events and tournaments. Her projects range from organizing the UK’s entire hospitality programme for the Commonwealth Games in Canada to delivering Mohammed Ali’s 60th Birthday party in London.

She has worked commercially with three generations of England teams and their sponsors, produced the new Wembley Stadium opening ceremony (FA Cup Final 2007), has produced 18 FA Cups, three Champions Leagues and every Euros and World Cup final since 1996 as well as bringing Kelly Rowland over to sing the National Anthem for England V USA in 2008.

Private clients such as Citibank and USB, as well as high net worth individuals, consider her the go to person to deliver their events.

In 2010 Lizzie sat on the board of 1 Goal, where she created the sports and celebrity strategy for the Official FIFA charity campaign, dealing with royals, politicians, world leaders, charities, high profile footballers and music artists in a never before delivered campaign culminating in a world summit on the eve of the World Cup Final.

In 2012 Lizzie was head hunted to run the Olympic Football at Manchester United before finally moving on to concentrate on building Halls and Halls.
Lizzie Liebenhals
Director